Alain Gaimard, a mountain guide from Bourg Saint Maurice, has been in charge of promoting the Arc 2000 resort since the early 80s. As a young man he was given the task of spreading the word about this new alpine playground, perfect for winter sports.
He had the bold idea of creating the Apocalypse Team, made up of young local skiers, and together they produced the famous trilogy of cult classics: Apocalypse Snow (1983) Ski Espace (1982) and Canon Surf (1987)
Their innovative use of monoskis and snowboards (which were just coming onto the market at the time) helped put the Les Arcs ski resort firmly on the map.
The success of Alain and the Apocalypse Team inspired them to start their own business, and in 1985, Arc Aventures was born.
They were the first to bring white-water rafting to France and played a huge part in popularising the summer mountain activities. As the business grew they continued to explore the winter sports that had given them their start and in 1990, Arc Aventures officially opened their ski school to the public. 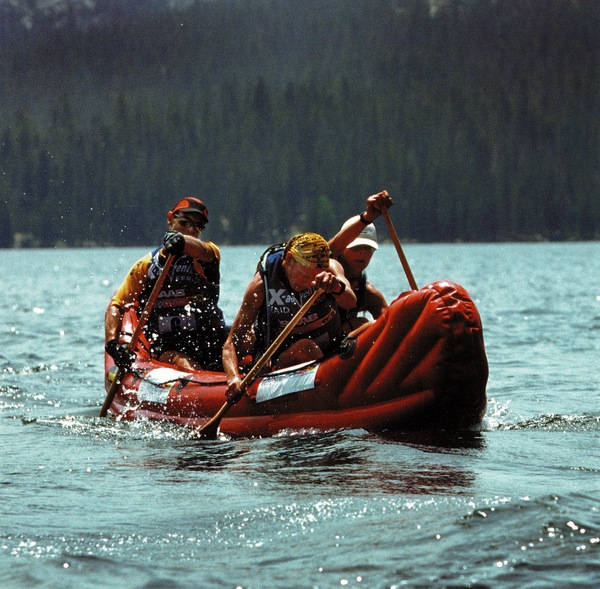 Arc Aventures has played a big part in the story of Les Arcs.
Over the years, Arc Aventures has built up a team of dedicated professionals who are passionate about their work and proud to represent our brand. Are you looking for engaging and challenging work during the summer/ winter seasons or more?
Take a look at the positions we have open or send us your CV. 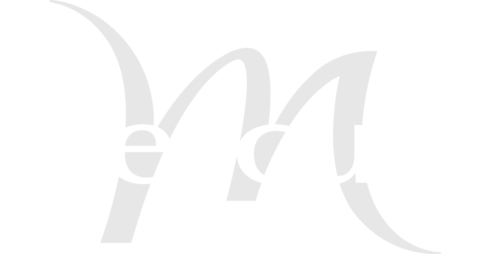 For ski or
snowboard

This product is not to book online at the moment.

Call us
Send an email
Or send this form: